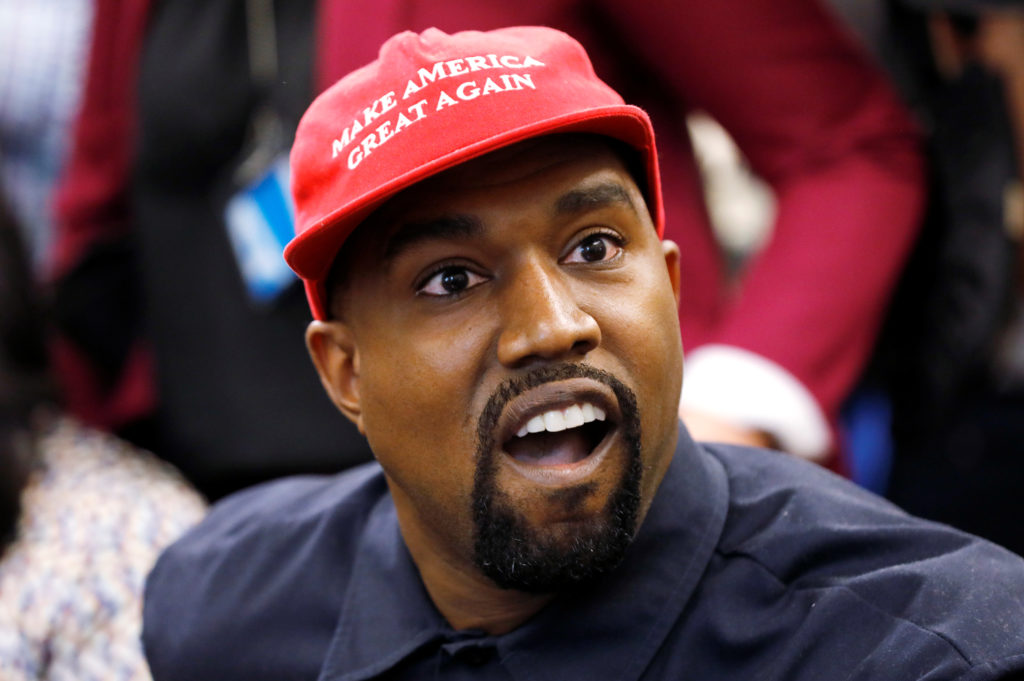 Here’s how the story usually goes. Someone (usually a celebrity) says something racist, bigoted, sexist, or problematic and ends up offending a certain demographic or group of people. Cancel culture takes place and a bloodthirsty mob descends like a plague of locusts to drag, humiliate, and disown the person. Sure, some folks got us fucked up (Roseanne, any one who works for Trump, and our one time hero Kanye West). But are we really jettisoning these people into the sun without further analysis and introspection? Exile them forever for a shortsighted statement?

The problem with cancel culture

Cancel culture perpetuates the idea that one uneducated or wrong opinion invalidates ones entire existence. It assumes that any other contributions you may have are now negated forever.

But there is a huge problem with that method of thinking. If someone does something wrong, and we don’t have a conversation about what they said or why they did something, we are losing an opportunity to educate and potentially improve that person’s viewpoint. And even improve our own. If a racist or sexist person says some outlandish shit and we just cancel them without trying to engage with them, they aren’t learning anything and we’ve likely lost an opportunity to change their minds. Don’t believe us?

Basketball player Kyle Korver is a brilliant example of this. The Utah Jazz guard recently wrote an article for The Player’s Tribune called “Privileged”. Korver’s article has gone viral for stating that white members of society need to have more empathy and should better better allies for people of color. He did a wonderful job of unpacking his white privilege and coming to grips with the fact that his black friends and co-workers are treated differently and thus differently in the same society.

One of the main examples that he exhibited was an interaction that he had with  teammate Thabo Sefolosha after he was arrested and beaten by the police at a club outing:

By all internet standards, Kyle Korver should have been cancelled by his teammates right then. But if we cancelled his for his ignorant and unwoke words, he probably would not have learned, and would not have reached greater consciousness by diving into these attitudes with his friends and teammates.

For us cancel culture is too similar to the criminal justice system. When we throw men and women in jail (often for minor infractions) aren’t we essentially cancelling them?

Often, there is no rehabilitation. When people come out, more often than not, they are worse off then when they went in.

We are giving up on these people and essentially saying, “Hey, you fucked up and we just aren’t going to deal with you any longer. We aren’t going to devote time or energy to you“. Now, prison is prison, but out here we should be trying to educate each other and live together, right? In a nutshell, you’ve given up on that person and you aren’t even going to try to help or rehabilitate them.

We’re all for boycotting for the right causes and not supporting people that are a blight on our society…But to cancel someone completely, to say that they no longer matter as a human being? We don’t know if we’re with that. Let’s draw a line between folks who have committed actual crimes and atrocities, and peers or celebrities who may commit what we deem as problematic infractions. It just devolves turns into bullying and shaming people.

Remember Civility? People treat each other like trash for having differences of opinion instead of engaging in discussion and trying to find common ground or educate each other. If anything, we should be cancelling social media.