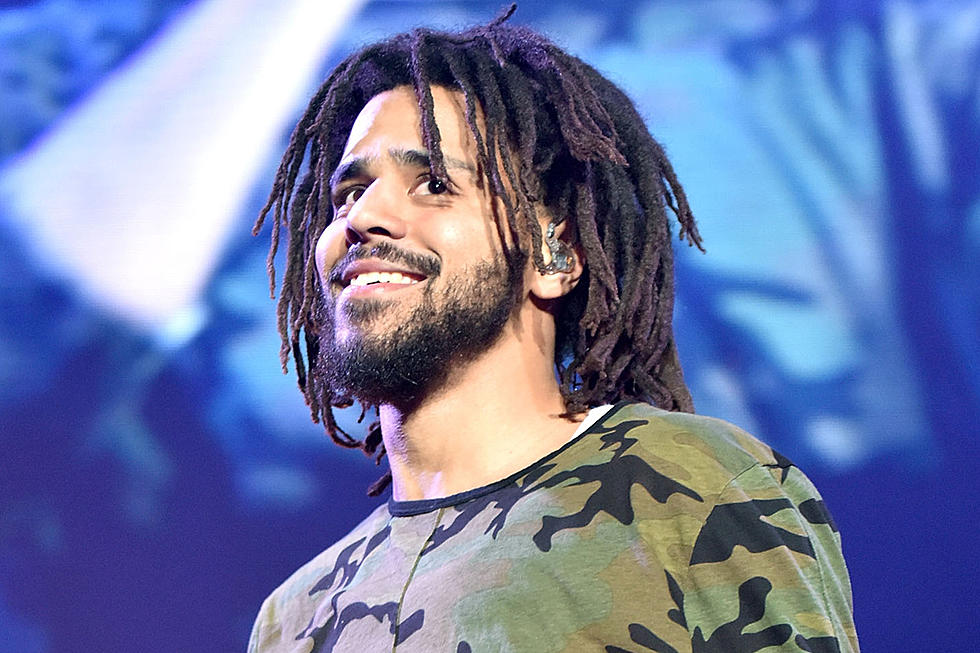 The verdict is still out on 2019, but while we contemplate on if the last chapter in this decade was fire or was a flop, let’s take a look back at some of the most fun and poignant parts of 2019. In no particular order, here are your boy F. Dougie’s favorite events from 2019.

Highest-grossing movie of all time ($2.75B). We laughed, we cried, we saw it in theaters 3 times AND we bought the digital copy. Marvel pulled off probably the greatest feat in cinematic history; a definitive ending to the Infinity Saga: a storyline spanning 23 movies with a 90% rotten tomatoes average and $870M per movie, with 5 films in the Top Ten Worldwide ALL time. Honestly, nothing will ever impress me ever again. The bar is set VERY high. The haters will ignorantly ask, “Aren’t we sick of superhero movies yet?“ No, bitch. The answer is apparently, No. The world has answered. Sure there will be other superhero movies. And some may not be as good as some of these modern classics. The genre is full of amazing stories yet to be told, but this one was special and I’ll be watching it with my kid’s kids. Avengers, Assemble.

Get paid black man. Get paid. When Lil Nas X first dropped his online sensation, “Old Town Road”, the folks over at country radio deemed that it wasn’t “country enough” for their tastes and refused to put it on the country charts. Well, they started a firestorm that has turned Lil Nas into a global sensation with over 1B streams, A diamond record, and a #1 single that stayed at the top of the charts for 15 weeks (unseating Eminem for the longest reign by a Hip-Hop artist). Sure, the song is silly and its not even very good, but it is damn catchy and in a time where nothing really makes sense, a country trap song is just the kind of levity we needed injected into society to remind us to have fun and not to take everything so seriously. Get your money black man. We ain’t madatchu.

Educator Robin DiAngelo been running diversity-training and cultural-competency workshops for American companies for at least twenty years. Her experience has shown her that white people are chronically bad at discussing racism. Stop me if you’ve heard these before.

“I treat everyone the same”

“What about x,y,z gender, sexual orientation or other issues?”

THIS is white fragility and this is why the author created the book. Not to insult, but to give all of us a way to talk about race more effectively and efficiently. Hell, white fragility is one of the reasons that we started this blog.

“DiAngelo coined the term “white fragility” to describe the disbelieving defensiveness that white people exhibit when their ideas about race and racism are challenged—and particularly when they feel implicated in white supremacy.“

Reading this book will definitely leave you feeling armed to have these discussions with your friends and co-workers. Hopefully, they’re ready to hear you out. And if not, at least you’ll know what’s going on.

Written, directed, produced by the singer, and filmed over eight months, the Netflix special is part concert/documentary with a behind-the-scenes look at what it took to put on a performance of this caliber. two broke boys, we weren’t able to fly to Cali to attend her performance last year, but even after watching this on film, Queen B has a way of leaving you feeling inspired. This was Black Excellence. Unadulterated Blackness. Pride. College Marching Bands. Culture. The embodiment of the Black College experience on full display. For me personally, having attended an HBCU, this truly felt like coming home. Ms. Knowles-Carter nailed it. From incorporating Black southern classics like Juvenile and Pimp C to performing a powerful rendition of the black national anthem (Lift Ev’ry Voice and Sing), all this comes together to cement this performance into Coachella history. Not only because she was the first black woman to ever headline Coachella (mind boggling), but also because she transformed a historically white and corporate festival into an HBCU homecoming.

If Endgame was the last chapter in Marvel’s 23 movies Infinity Saga, Far From Home was its Epilogue. Reeling over the loss of his mentor, the illustrious Tony Stark, Peter Parker leaves his friendly neighborhood to find his place in a world-spanning adventure to get back on his feet and figure out how to go on.

Any Spider-Man fan or Comic reader worth his salt knows Mysterio and could guess at how this movie would play out, but Marvel found a way to turn this story on its head with crazy twists and turns. The 1st and 2nd half of the film almost feel like 2 different movies where a young man’s class trip is upended, forcing him to make very tough decisions and grow up insanely fast in a post truth world. In today’s world, this story hits super close to home and makes me think about we’re leaving behind for my nieces and nephews. With a 90% tomato meter and making $1B worldwide, Spidey showed that after 7 films, he’s still got plenty of stories to tell and much adventuring left to do.

If you think the menace of Mysterio was a nail-biter, we almost lost Spidey’s presence in the Marvel Cinematic Universe for good! Sony temporarily threatened to pull the character’s movie rights away from Marvel/Disney (it’s a long story) until a drunken Tom Holland stepped in and begged the two mega-corporations to play nice in order to give the fans what they wanted. It was a whirlwind but it really wouldn’t be Spidey if it wasn’t crazy dramatic, right? Don’t miss the first post-credits epilogue. Yikes.

In one of the first Breakfast Club interviews of the year, DeAndre Cortez Way, aka Soulja Boy willed himself back into the cultural zeitgeist and re-engineered his own comeback. I’m certain that for the first few months on 2019, the only words out of people’s mouths were: “Drraaaaaakkkkkeeee?!”

Egged on by Charlemagne tha God, who no doubt was on to exactly what Soulja Boy was doing, DeAndre jokingly roasted, Drake, Kanye, and Tyga. Not only did he show us that still understands how the game works, he helped make Breakfast Club interviews a must listen. This one will go down in history as an internet classic. If by some chance you haven’t seen it, do yourself a favor.

For the 3rd time in 200 years, an American President has been Impeached. We all knew it was coming. We all knew this guy just couldn’t help himself. I mean seriously, he was in the clear! The Mueller report came out and his AG all but amended the report to make it look in Trumps favor. Still, he couldn’t help but go on national tv and admit to the very thing that he was being investigated for! You’d have to be an absolute moron not to understand the stakes at which you’re playing. Like our man Obama says, “The Donald is not exactly a plans guy”. The question is, how will this change America if at all? Only time will tell, but regardless, I will now be addressing dude as “Impeached President Donald Trump”.

Rags to Riches, that’s the litmus test for the true American dream, right? Well if that’s true, Hov’s story is as American as apple pie. Professor Michael Eric Dyson in such an eloquent manner as only he could, details the life story, struggles, and triumphs of Hip-Hop’s first true Black Billionaire. In the presence of Hov’s legacy, Dyson argues that Jay-Z’s lyrics not only as an artist and a poet reflect something larger about America itself, and as a black man in America, I’d be hard-pressed to disagree.

Spotify Playlist – “This is J. Cole

Not only was Cole on damn near every feature from January – July, he murdered every track he was on and let the game know he was taking no prisoners. Dreamville’s music festival “Dreamvillefest” cemented itself as a mainstay on the festival circuit, and with a certified Grammy nomination and a smash hit in “Down Bad”, Dreamville records proved they were more than just the new kids on the block. Your boy didn’t even drop a solo album and still shut it down, if 2019 is any indication of what’s to come, I feel sorry for the rest of these dudes in 2020.

A black story by black collaborators, with a black cast and crew? I could get used to this. Queen & Slim is a 2019 romantic drama film directed by Emmy Winner’s Melina Matsoukas and written Lena Waithe. It stars up and coming young actors Daniel Kaluuya & Jodie Turner-Smith. What can only be described as a modern-day take on Bonnie and Clyde, the story follows two young black Americans who must go on the run after killing a police officer in self-defense during a traffic stop gone wrong. Knowing full well the tragedy that follows them given the stakes in America, we cheer them on as heroes. After all, it may be difficult to take on an institution with as much power as the American police, but its a true act of bravery and courage to do so in today’s political climate to make as daring a movie as Queen & Slim.